Invest in Thailand, with Completed Properties

A sound and concrete property purchase with fixed returns 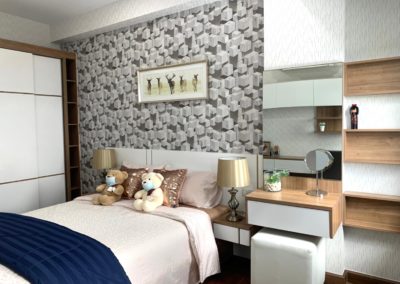 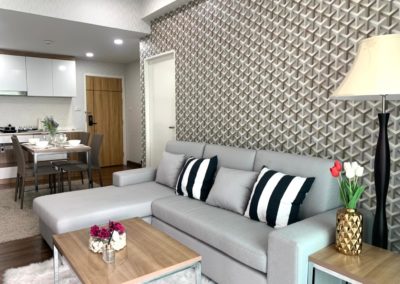 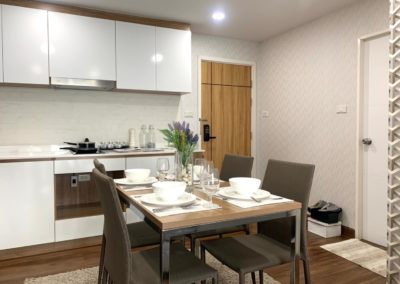 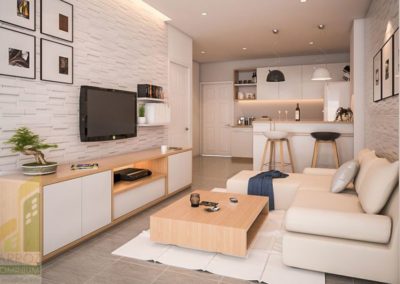 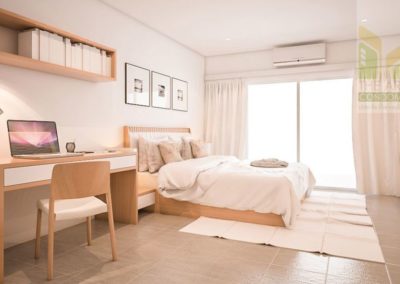 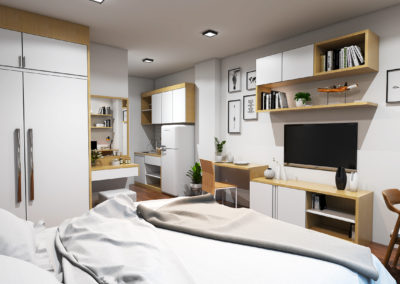 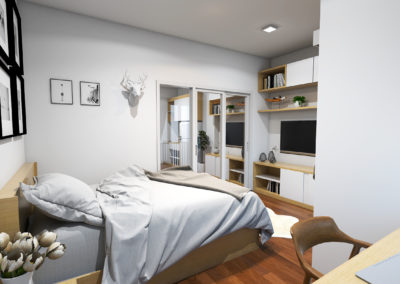 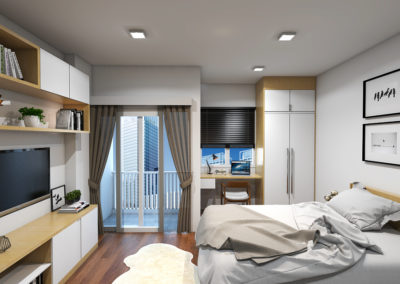 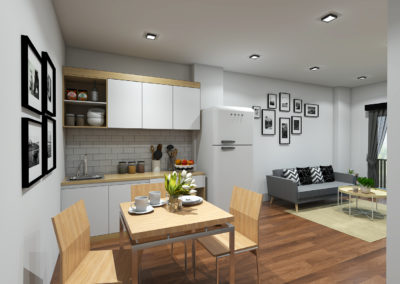 The Arroz Residence is the highest standard Condominium in the industrial Park of Amata City. We are housing managers from resident companies such as Toyota, Hitachi, Sony or Mitsubishi. This market brings a stable demand and yearly, long term occupation. It allows as a result to secure an attractive offer for our investors.

Why invest in Thailand’s EEC?

The Eastern Economic Corridor : A Special Economic Zone to move Thailand towards a High-Tech economy

The EEC spans 30,000 rai of land in the provinces of Chon Buri, Rayong and Chachoengsao. Its goal is to drive private investments in the automotive, electronics, medical sectors and other advanced technologies.

EEC-promoted companies are offered a range of privileges

To attract foreign investments, the government applies tax reliefs, reduction of import duties and other advantages.

Opportunities for the EEC among the crisis

According to Kanit Sangsubhan, secretary-general of the EEC Office, the Covid crisis and trade wars between the US and China “are expected to draw more foreign investors to relocate their production bases to Thailand”.

Arroz Development is one of the leading real estate companies on the EEC. With over 16 years old of experience in construction and project management, Arroz Development is specialized in residential project developments in industrial parks in the EEC, including residential and commercial buildings, communal facilities, infrastructure, gyms, etc.

Arroz Development has over 230 finished properties across Eastern Seaboard with ambitious plans to increase their market share in the real estate market of the area.

The company is not only building condominiums and housing projects but also developing all supporting infrastructure securing the leading position in the housing market.

Rental Returns Guaranteed for 2 to 5 years

Strategic Location in the EEC

The heart of Thailand’s most dynamic area for businesses