Airbnb – offers more than 3 million units, has a large number of affordable “rooms”, serves more than 200 million travelers in more than 65 thousand cities around the world.

Sometimes you can hear the opinion that such services can undermine the entire hotel industry! But the director general of the largest Marriott hotel chain Arne Sorenson proved the opposite – in the seven years that he has occupied this chair, the company has risen in price by more than 200%. 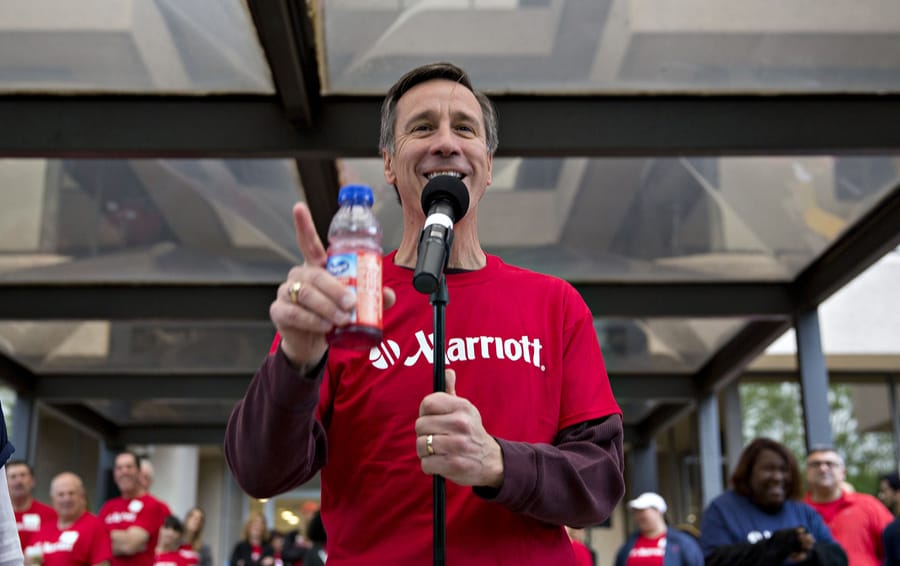 Also, the Marriott Bonvoy loyalty program, which rewards bonuses for staying in one of the thirty Marriott chains, was one of the most attractive ideas. Cashback from 6-7%!

“Is this the death of hotels?” Sorenson asks, the corners of his mouth curving into a smile. – I do not think so”.