Southeast Asia is the Fastest Growing Region in World Tourism

According to the UN World Tourism Organization (UNWTO), in 2016 the number of people traveling abroad increased to 1.235 billion people. This is a new record, and in 2017, analysts predict even greater growth.

One of the fastest growing tourism regions in the world is Asia-Pacific (+ 8%). This is the second most popular region in the world. In 2016, 25% of all tourists in the world came here, that is 303 million people. Thanks to the development of transport accessibility and cooperation between the countries of this region, both domestic and international tourism has significantly increased. 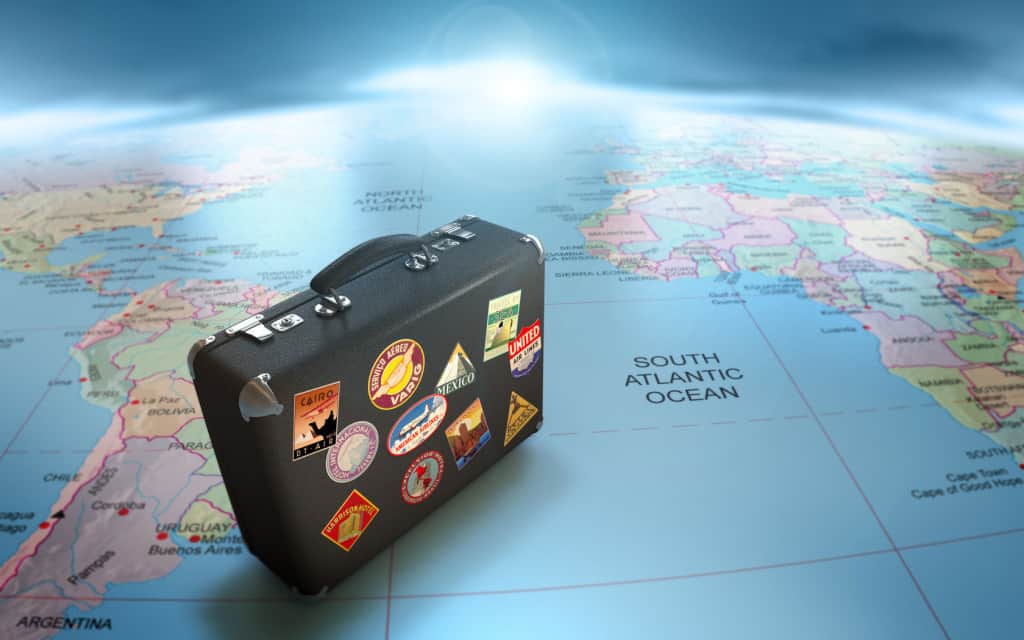 China has a huge impact on tourism in the Asia-Pacific region – this is the most popular place in Asia, and 4th in the world in terms of the number of visitors.

The top 20 most popular destinations in terms of the number of visitors to the Asia-Pacific region included 3 cities from Thailand – Bangkok, Phuket and Pattaya (see table below). Bangkok – ranked first. 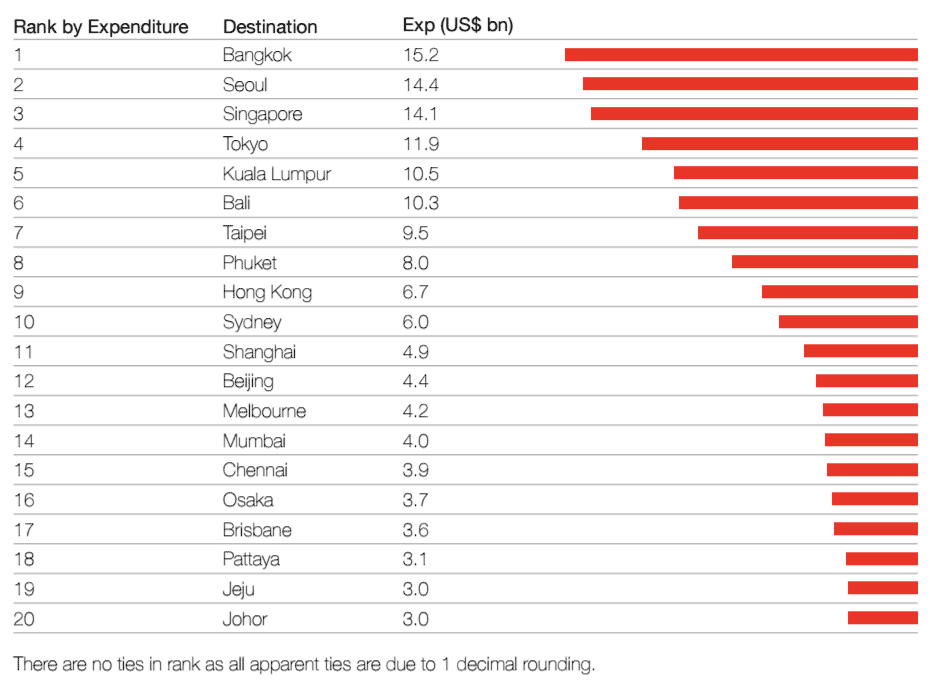 In 2016, Thailand ranked 3rd in the world in terms of the revenue from tourism (see table below). According to UNWTO, by 2027, the number of international tourists in Thailand will be increasing by 7.3% per year and amount to 67,655,000 people.

It is expected that in the period between 2016 and 2026, Thailand will enter the top ten of the fastest growing destinations, along with countries such as India, Angola, Uganda, Brunei, China, Myanmar, Oman, Mozambique and Vietnam.

While the number of tourists in the world has broken a new record, investors are investing in hotels – one of the most promising real estate classes in the near future. JLL estimates that in Thailand most of the hotel deals last year were made by local investors. Institutional investors from Hong Kong and Singapore were also active buyers, accounting for about 45% of the total transaction volume.

Interest between domestic and regional investors was strong in 2016, and this trend will continue in subsequent years. More and more Asian corporations are seeking to place large capital reserves in alternative investment classes, namely in the real estate sectors of Thailand, which enjoy healthy trading efficiency and profits.

Fueled by strong long-term growth prospects for the tourism industry in Thailand, many companies have shown great interest in the hospitality industry, as evidenced by the high levels of applications for popular hotel properties.

The following developing countries that investors should keep on the radar are India, Philippines and Cambodia. These countries have become rising stars among emerging markets in terms of tourism growth, economic development and investment prospects.

Airbnb - offers more than 3 million units, has a large number of affordable "rooms", serves more than 200 million travelers in more than 65 thousand cities around the world. Sometimes you can hear the opinion that such services can undermine the entire hotel industry!...